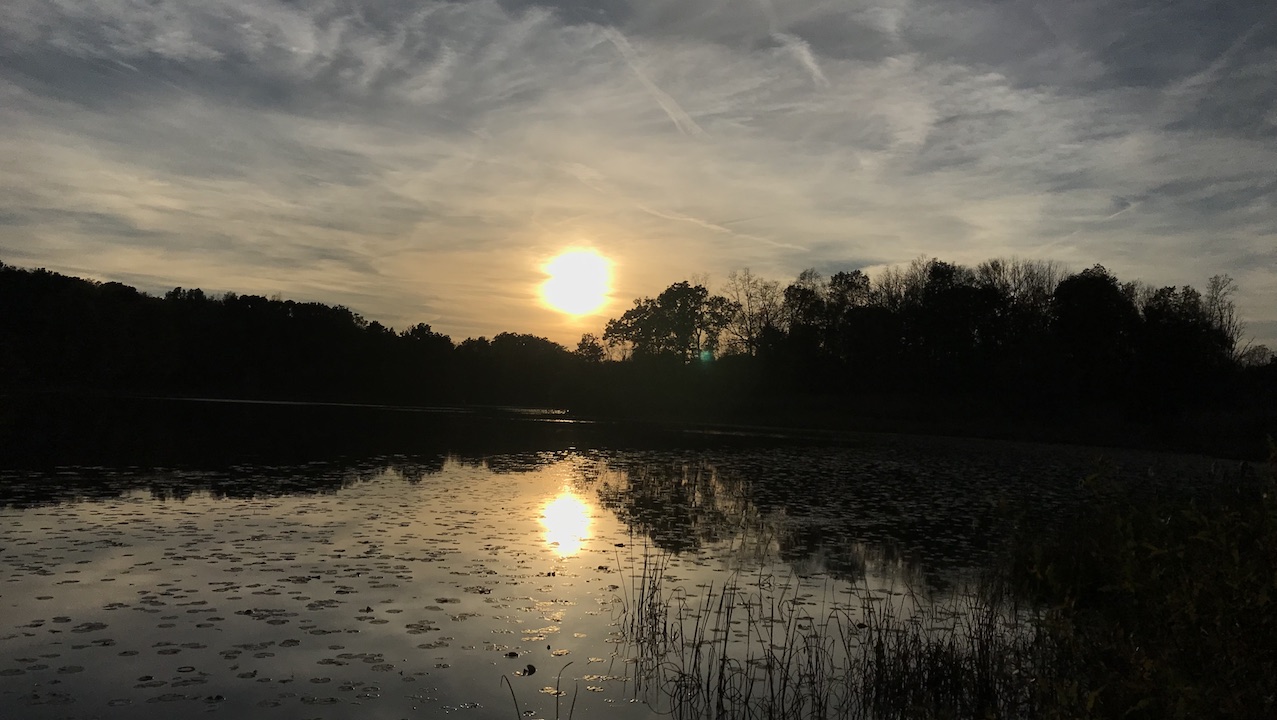 This past week I conducted two sacred offices, both equally difficult in their own right.

On Thursday, I was the foreman in a jury and delivered our verdict to the court.

After nine days of witnesses, evidence, argument, and deliberations, we found the defendant guilty on all five counts. It was a criminal case and the charges carried serious penalties. 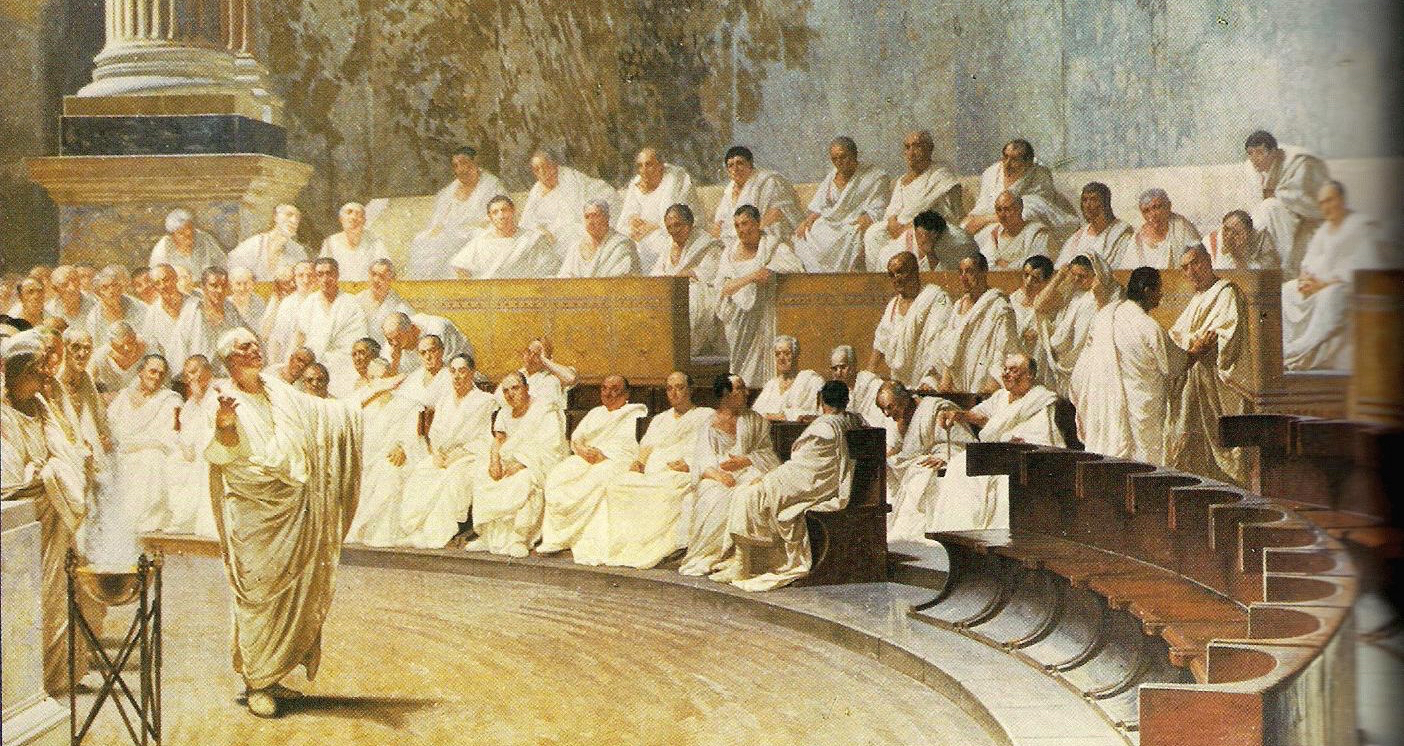 It was not an easy role to fill, but it was necessary.

And then on Friday, I dug a grave.

It was hard work, harder than I expected.

A few weeks back, it became clear that age had finally caught up with our cat Chet. He was losing weight fast and there were plenty of signs that he was shutting down. Apart from a couple of days where he rallied briefly, Chet just sat and waited. There was a new tension in him that we hadnâ€™t seen before.

We knew what was coming. I suspect he might have as well.

We had hushed conversations in the kitchen, my wife and I. We started to prepare our seven year old for what was coming. I called the older kids to let them know.

And I called the vet, made the appointment.

As the trial dragged on, I had to reschedule twice. At night, Iâ€™d sit on the couch and run my fingers gently over Cherâ€™s bony frame and hope that heâ€™d find a was to slip out in his sleep.

On Friday afternoon, I took Chet to the vet.

It was quick. He went easy. I knelt down next to him and stroked his cheek. I looked into his eyes until it was over.

I was the last thing he saw, the last voice he heard.

Two exceptionally kind ladies wrapped him up for me in his favorite blanket, his little face sticking out… gently cradling him like a baby as they passed him to me.

All of that thin tension, that waiting in his face… it was gone.

Inexplicably, he looked young again… happy. I was very grateful for that.

I drove him out to Aurohn Lake where a little patch was set aside for all of the family pets forty plus years ago.

It was early evening when I got there, the sun just starting to set. Golden light and very warm. Chetâ€™s favorite time of day.

When the grave was dug I made sure he was wrapped up tight in his blanket with the other things Iâ€™d brought for him: the little brush my wife used to brush him, the catnip mouse my daughter would toss for him to chase…

I also folded bay leaves into the blanket, along with the pomegranate and the wine Iâ€™d bought on the drive out. Gifts he could take with him when he crossed over.

I laid him to rest with his face turned to the setting sun. I made sure he was deep and safe, placing a little wedge of limestone on top to mark the grave.

I said my prayers, asked my gods to take care of him.

And then I went home.

Miraculously, I was no longer sad. All of the effort to dig that grave had, somehow, flushed it all out of me.

None of this week was easy. It has left me exhausted, with a heavy heart.

I have two weeks worth of work to catch up on, a long overdue episode to finish, an even longer overdue book to write… and all I want to do is sleep.

The sun is setting as I write this, golden light coming in over the empty window sill where Chet used to sit in the evening.

And I find that I am sad again.