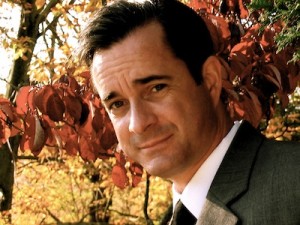 He is the author of the novels Assam & Darjeeling, Matters of Mortology, The Cradle, and the forthcoming The Red Boy. In addition, he has written over thirty plays, many of which have been produced by theaters around the country. A few of these have even won awards.

In 2009, he started Aurohn Press to help other authors make the most of the opportunities presented by the Internet, Social Media, and digital publishing.

T.M. lives in Michigan with his excellent, lovely wife and an indeterminate number of cats and children of variable age and intelligence.

“Boring, third-person exposition aside, here are ten slightly interesting facts about me…”