Wellâ€¦ things have a way of getting away from you, if youâ€™re not careful.

I know itâ€™s pretty common for people to post apologies for not posting very often. Lord knows Iâ€™ve done it once or twice in the past as well.

Sorry about that. The signal-to-noise ratio has been way out of whack these past few months. Just when you think things are calming downâ€¦ well, I expect you know how it is. 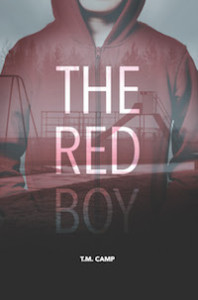 The Red Boy
At long last, this one is on track to publish in May (yes, this year). Weâ€™re taking preorders now, if youâ€™re interested.

The Chameleonâ€™s Dish
This project has been coming together slowly but surely. I havenâ€™t spoken about it much here (or anywhere, really) but it is set in the Underworld and fans of Assam & Darjeeling will be happy to know that some familiar faces put in an appearance.

The bad news is, Iâ€™m maybe a quarter of the way through the first draft. So itâ€™ll be a while before this one sees the light of day.

But you can get little glimpses behind the scenes over at Pinterest. Iâ€™ve been posting theme and character inspirations there for a while now.

New Editions
Once The Red Boy is released, Iâ€™ll be turning some attention back to Assam & Darjeeling, Matters of Mortology, and The Cradle. Each book will be re-released in a new, vastly improved edition. Apart from some long overdue cleanup and corrections to the texts, each title will also sport a spiffy new cover design and typesetting.

Iâ€™m thinking we’ll have some of these ready for sale later this year, just in time for Christmas.

#fyg
For a while now Iâ€™ve been tinkering with an idea for a new non-fiction project. Over the past few weeks, things have started to come together and it looks like I should be ready to go live with a new podcast a few weeks from now.

It’ll be interesting to see how it comes together.

A big open question is whether it will be weekly or biweekly but I think it’ll be the latter. Time is the main problem there.

Until then, secret project is still secret. Watch this space and stay tuned for detailsâ€¦

But, of course, itâ€™s not all about me…

A few months back a friend suggested I check out the Cartoon Network miniseries Over the Garden Wall.

Two little kids, lost in a dark wood… Encountering all sorts of odd characters, being pursued by a menacing figure as they try to find their way back home.

I wasnâ€™t familiar with Michael Pollanâ€™s work before stumbling across Cooked on Netflix. Itâ€™s not a cooking show or a travel show or a foodie show. But if you like those sorts of things, then you should check it out.

Itâ€™ll change the way you think about the things you eat, in a good way â€” and no, itâ€™s not one of those guilt documentaries. Itâ€™s a celebration. 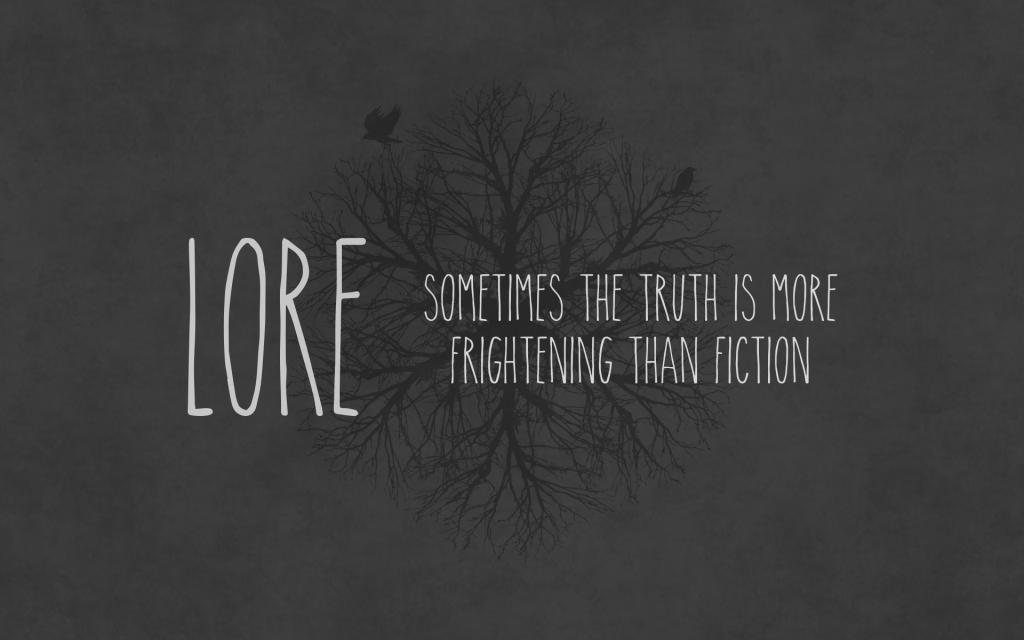 Oh my god. Youâ€™re not listening to the Lore podcast yet?

My wife and I tend to be homebodies (and we hate everyone) so it takes a lot to get us out of the house for the evening.

Early reviews and the trailer for The Witch had us both saying “Yeah, that one looks like it’s worth setting aside our misanthropy for a few hours.”

We were right. The Witch is easily one of the best films I’ve seen in a long time. It’s perfectly acted, and the writing and direction show a masterful amount of craft.

It’s not for everyone, though. It’s a period piece and shows a remarkable restraint in not letting modern horror sensibilities take the reins of what is a genuinely disturbing little folktale.

So it was surprising to hear how much other people hated it. As near as I can tell, they went into it expecting something a more conventional scary popcorn movie and the slow growth of the suspense in this quiet little story left them bored. 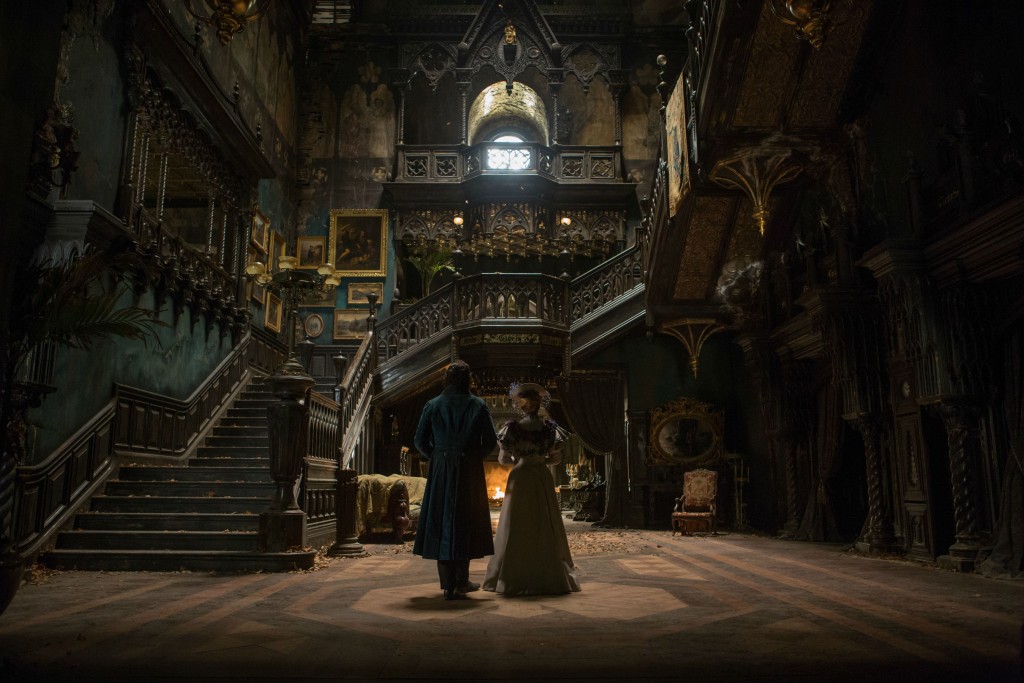 In some ways the negative response to The Witch reminded me of the response people had to Crimson Peak. Based on the reviews I read, most people seemed to go into Guillermo Del Toro’s latest movie expecting something entirely different.

Which surprised me, because I knew exactly what I was getting into and I thought it was a terrific gothic story in the Hammer tradition. Apart from a minor quibble over casting Charlie Hunam in an admittedly already two-dimensional role, I really loved it. I think Del Toro perfectly accomplished what he set out to do, and he did it exceptionally well.